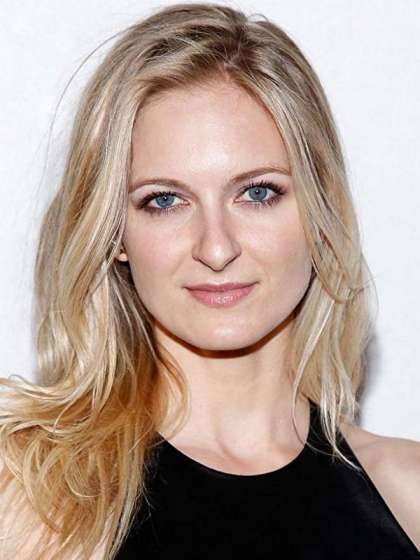 Compare your height to Sorel Carradine

Who is Sorel Carradine?

Sorel Carradine is a TV and movie actress.

Being born into a family with a long legacy of acting, Sorel had a very smooth start to her career.

She went to School of Dramatic Arts at the University of South California and studied drama.

Her first appearance on the screen was as a small role in Complete Strangers.

Sorel is mostly known for being one of the Carradines.

She does have a great acting resume, including roles in TV-series and movie like Marvel's Runaways, Broken Links, Stay Then Go, The Happy Sad, Southland, Nesting, The Good Doctor, Saving Grace, and others.

Sorel is known to be straight.

Sorel is the daughter of a couple of actors, Keith and Sandra Carradine.

She has a brother named Cade, and a half-sister Martha Plimpton, both actors as well.

She hasn’t made a public statement about her religion.

She got a degree in acting because her family insisted she actually learn the basics since she already has the name to help her out.

She has said she likes France and would one day try living there.

She has a dog named Gidget, a Yorkshire terrier.

She has posed for a few paintings for her friends, like one from Nikki McCauley. 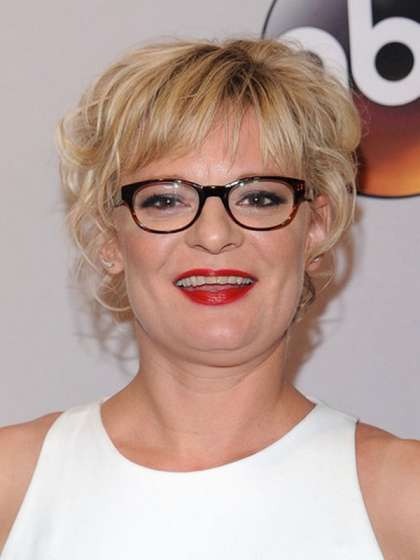