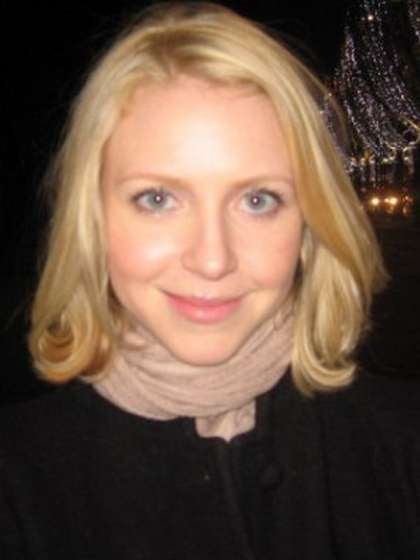 Compare your height to Lilly McDowell

Who is Lilly McDowell?

Lilly McDowell is a TV and movie actress.

Born into a family of actors, Lilly was showing an interest in art from a very young age.

Growing up, Lilly was kept outside the public’s eye, although would accompany her parents when they were traveling to shoot movies.

She started her career by playing in 2103: The Deadly Wake, a science-fiction movie.

Lily is most known for her appearance in a TV-series, called Sons Of Anarchy, Curb Your Enthusiasm and Over There.

She has also done a lot of movies such as Pound of Flesh, Made of Honor, Suing the Devil and Mischief Night.

Lily is a daughter of actors Malcolm McDowell and Mary Steenburgen.

She has a younger brother, director Charlie McDowell.

Since 2010 Lily is married to Charles Walton, they are raising a daughter, named Clementine.

Lily hasn’t made a public statement about her beliefs.

She was described by people whom she worked with as very hardworking and honest.

In 2012 Lily launched a candle company, named Nell’s Compass, with her mother, Mary Steenburgen. They named it after Mary’s mother, Lily’s grandmother, so they can keep honoring her legacy. There are four types of candles and they are sold for about $40 a piece.

Among guests on her wedding was Bill Clinton and her step-dad actor Ted Danson. 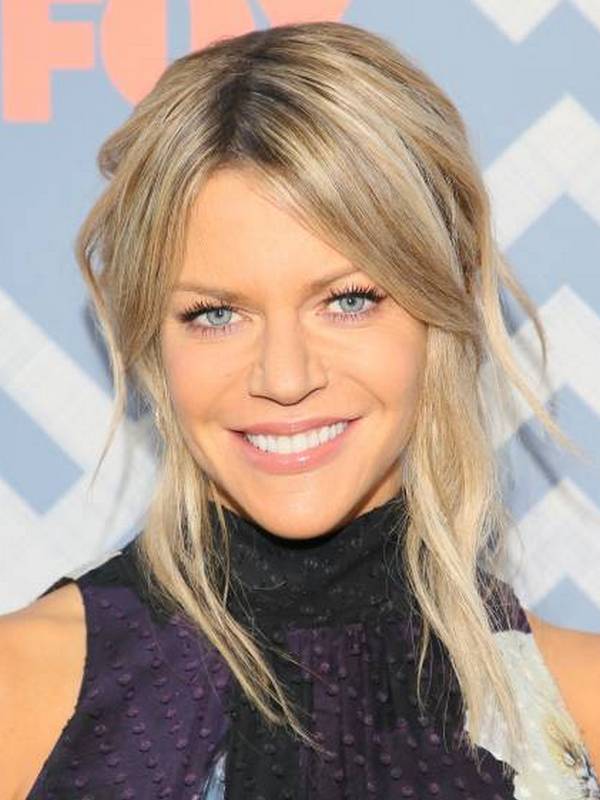