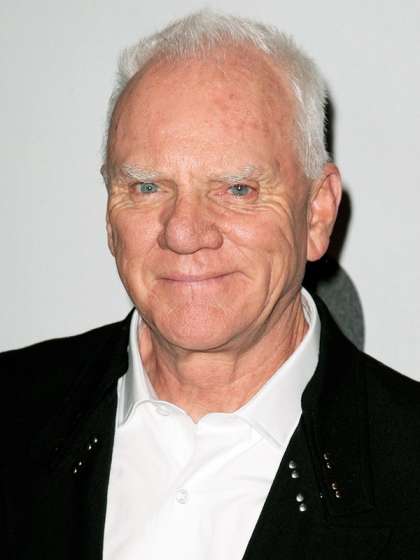 Compare your height to Malcolm McDowell

Who is Malcolm McDowell?

Born in England, Malcolm McDowell is a movie actor.

Malcolm enrolled in LAMDA (London Academy of Music and Dramatic Art) and studied to become an actor.

In 1968 he got his first role in a movie If…, playing Mick Travis. The film received a lot of praise, as did Malcolm for the portrayal of his character.

Stanley Kubrick noticed Malcolm’s talent and offered him a lead role in his upcoming movie, A Clockwork Orange. Malcolm’s role of Alex DeLarge brought him into the spotlight.

His other famous works are The Artist, Halloween, Barry Munday, Halloween II, I Spy, Between Strangers, and others.

Malcolm is most known for his villain characters.

He is a middle child with two sisters, named Gloria and Judy.

Now he is married to Kelley Kuhr. They have three children: boys Beckett, Finnian, and Seamus.

Malcolm even has a granddaughter, named Clementine, from his oldest daughter Lilly.

Malcolm said in an interview that although he certainly is a believer, he isn’t really into any organized religion.

Malcolm has an impressive collection of toy cars and trucks.

Malcolm has appeared on an episode of South Park.

He has done a lot of voice acting, mostly for game characters. 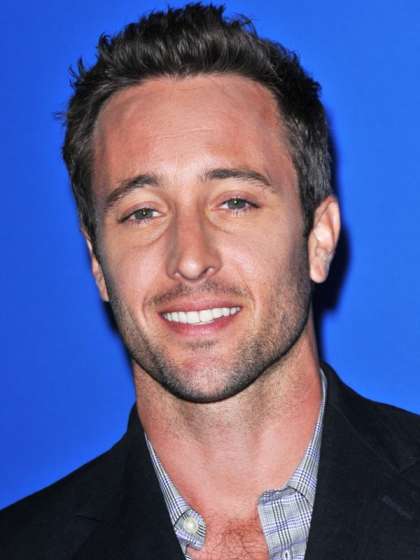