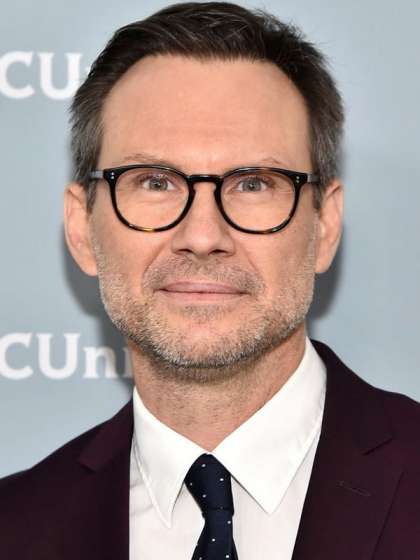 Compare your height to Christian Slater

Who is Christian Slater?

Christian Slater is an American producer and actor.

Christian’s acting career started when he was just eight years old. He got a role in One Life, a TV soap opera.

Later Christian debuted on Broadway with the role of Winthrop Paroo.

A few years down the line Christian had his first on-screen appearance as Binx Jean in The Legend of Billie Jean.

One of Christian’s most famous roles is in Heathers as JD or Jason Dean. His portrayal of a high school student, who is sociopathic, showed the world Christian’s talent.

He also played roles in other movies and TV-series, like True Romance, Mind Games, Alias, Pump Up the Volume, Broken Arrow, Interview with the Vampire, Robin Hood: Prince of Thieves, and more.

Christian has been praised for his most recent work of Mr. Robot, a TV-show that started airing in 2015. He even received a Golden Globe Award for Best Supporting Actor in Series, Miniseries or Television Film in 2016, and was nominated again in the following years.

Christian is straight. In 1988 he dated Winona Ryder.

Ryan Slater is Christian’s half-brother, who also went into acting.

Christian was married to Ryan Haddon, with whom he had two children, Eliana and Jaden. The couple had a few very violent moments that became known to the public, and they decided to split officially in 2007.

In interview he mentioned Dalai Lama's words, "My religion is kindness" and said if he could choose a religion, it would be kindness.

In his own words he is not a religious person but he believes in a higher power.

Christian is doing a fair share of humanitarian work. He supports charities such as Whatever It Takes, Global Green, 21st Century Leaders, as well as charities aimed at helping South Africa.

Christian had a few run-ins with the law in the past, mainly because of his drinking problem. Since then he got himself together and stays sober. 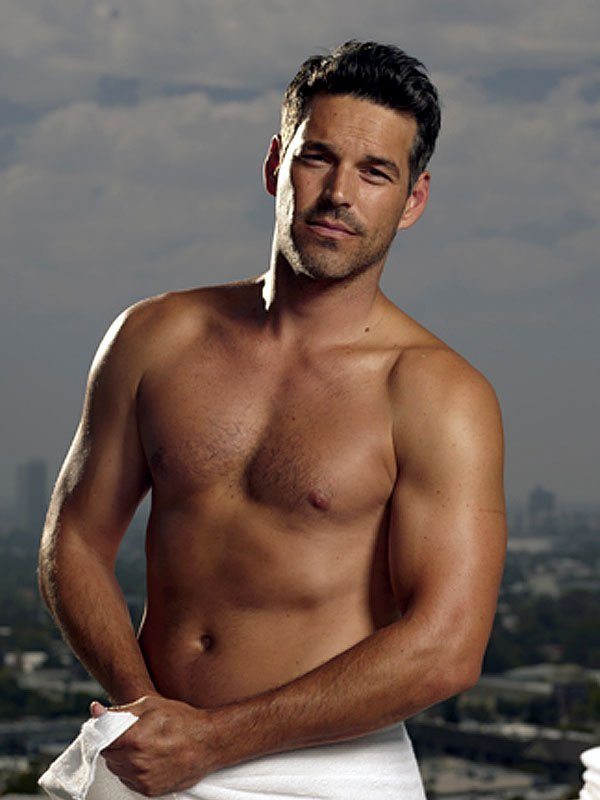