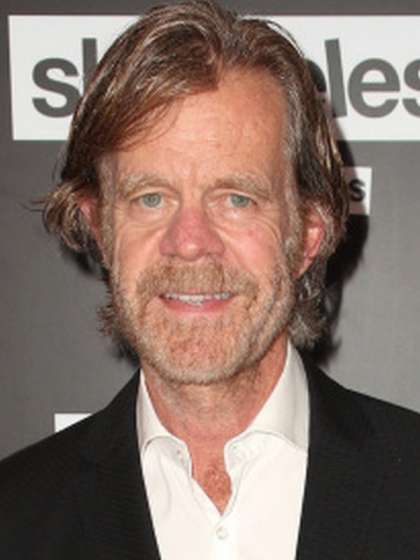 Who is William H. Macy?

William Macy is a movie actor, director, and writer.

William has started acting by taking roles in theatrical plays. He later moved to New York and took part in over forty five Broadway plays.

Fargo is the movie that brought William into the spotlight. It received so much attention that William almost got the unfortunate fate of an actor, who is seen by the public eye only by his one “best” role.

Luckily, William was able to get cast in a lot more films and get recognition for his talent. His other famous works include Jurassic Park 3, Panic, Pleasantville, Wild Hogs, The Cooler, and many, many more.

William made his directorial debut in 2014, releasing the movie Rudderless.

Throughout his career, William was nominated for, and received a number of awards, the most outstanding ones being two Emmy Awards (and fourteen nominations), and even an Oscar nomination for his role in Fargo.

William is straight, and have spoken out in support of #MeToo movement, and against the stereotypes of what father-daughter relationship should be.

William is married to a fellow actress Felicity Huffman. They have kids, both daughters, named Sophia and Georgia.

William has described himself as non-religious. He feels anger about the extremes in religions because they’ve caused a lot of harm to their believers.

William is keen on woodworking.

Before going into acting, he studied veterinary medicine.

He developed an interest in motorcycles after shooting Wild Hogs.