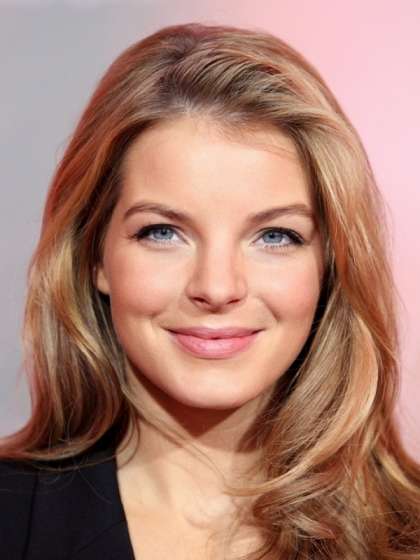 Compare your height to Yvonne Catterfeld

Who is Yvonne Catterfeld?

Born in Germany, Yvonne Catterfeld is a TV-host, songwriter, actress, and singer.

Yvonne took part in the first season of a music TV-show Stimme 2000, which she completed in second place.

Yvonne breakthrough came when she was cast in a hit soap opera, called Gute Zeiten, schlechte Zeiten, as the main character.

Yvonne didn’t accept the offer to appear in Fast and Furious 6.

Yvonne is straight. She once dated famous boxer Wladimir Klitschko.

She is happily married to Oliver Wnuk, an actor as well. They have a son, Charlie, and a daughter, named Amelie.

Yvonne’s religion is unknown since she hasn’t made an official statement about it.

Since Yvonne was fifteen, she started taking vocal and guitar lessons.

She also learned ballet, and was quite good at it.

Yvonne has received two Bravo Otto awards, which are given out for astonishing cultural performance.