Compare your height to Ice Cube

Who is Ice Cube?

#8 MTV’s Greatest MC of All Time, Ice Cube, is a rapper-turned talented actor who look great in each role.

O’Shea Jackson (his real name) began his Hollywood career acting in “Boyz n the Hood” in 1991. He wrote a song with the same title for Easy-E.
A year after he took part in the “Trespass” where he played Savon and absolutely confirmed the existence of talent and charisma. His ability to change and look different in different roles helped him to get recognition and more roles.

He felt the fame on the stage as a rapper in “N.W.A.” team. In 1987, they recorded the first composition “My Posse”.
The rapper proceeded to the solo career in 1990 and debuted with the first record - “AmeriKKKa’s Most Wanted”.
Among his famous roles in the films and series, he is the most recognizable as Terrence Kingston from “Are We There Yet?” or Calvin Palmer from “Barbershop”.
Wrote soundtracks to more than 90 films. For instance, he wrote and performed “Roll All Day” in “Gone in Sixty Seconds”.

He described himself as “a natural” Muslim.
Ice Cube explained: “...because it’s just me and God. You know, going to the mosque, the ritual and the tradition, it’s just not in me to do. So I don’t do it.”

The actor is straight. O’Shea Jackson and Kimberly Woodruff tied the knot in 1992 after almost 8 years of being together.
They bring up three sons – O’Shea Jr., Darrell, Shareef - and two daughters - Deja and Karima.

O’Shea worked as a producer (“Ride Along 2”), director (“The Players Club”) and writer (“All About the Benjamins”, “Friday”). In all these films, he played leading characters.
His sons, O’Shea Jr., Darrell, are in the track of their father. They are known as OMG и Doughboy. 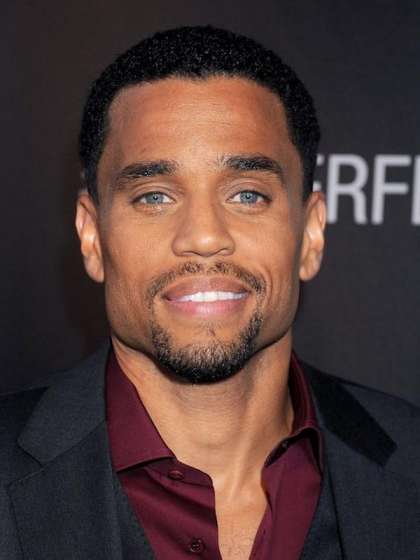