Compare your height to Dean McDermott

Who is Dean McDermott?

Dean McDermott is a renowned Canadian-born actor that has now achieved even more recognition due to his marriage to actress and socialite, Tori Spelling.

Before making culinary arts his primary passion, Dean had been involved with acting from his early adult life, making a debut as a best boy in 1988 movie, Graveyard Shift II and featured in a total of 5 episodes in 3 TV series the following year.

Asides his job as the presenter of Chopped Canada, he is also notably remembered for his Constable Turnbull role in the series, Due South from 1994 to 1999.

He has also starred on 1-800-Missing and Open Range both in 2003 as well as several reality shows with his wife.

Dean is straight and has been married on 2 occasions.

He was first wedded to actress, singer and sous chef Mary Jo Eustace between 1993 and 2006 and since 2006, is espoused to Tori Spelling whom he met in July 2005 on set of Mind Over Murder.

He is the only son of David and Doreen McDermott while his sisters are Dale, Dawn and Dana.

He has a son, Jack born in 1998 from his first marriage and Liam, Stella, Hattie, Finn and Beau from his second marriage.

Very little is known about his religion however, his wife Tori is Jewish and their kids are raised in the Jewish heritage.

Apart from him being an actor, he has been the focus of persistent scrutiny in the media. He cheated on Mary Jo with Tori in 2005 and in 2013, cheated on Tori with Emily Goodhand.

As a chef, McDermott published The Gourmet Dad, a recipe book in which he tries to make daunting dishes more appealing to children. 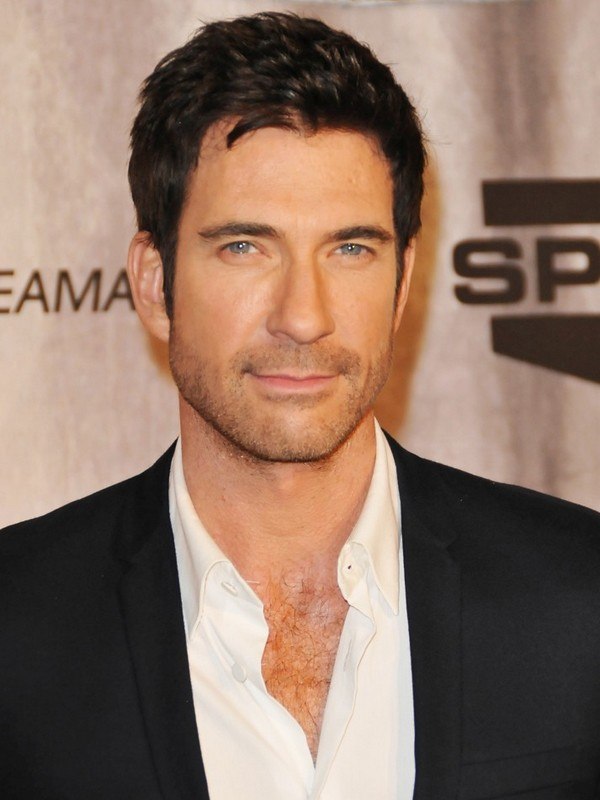