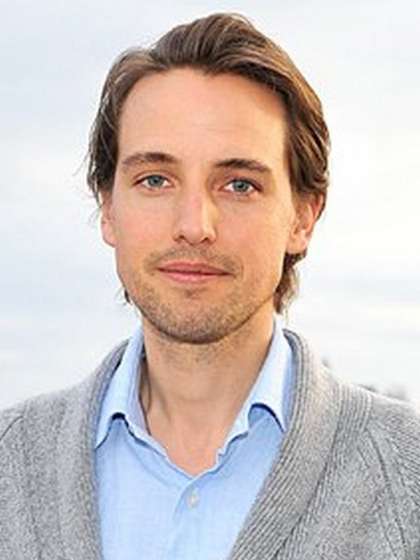 Compare your height to Alexander Gilkes

Who is Alexander Gilkes?

Alexander Gilkes is the world’s most formidable networker and founder of Paddle8, a company that pioneered a new era of fine art trading with online auctions for the ‘middle market’ of $100,000 or less.

From his days in the school, he was incredibly charming and was the kind of person everyone liked almost instantly.

He made friends with Prince William while at Eton College and studied specific languages that could further advance his relationship with the A-listers in the society.

He is known as New York’s best-connected Briton with his circle of friends ranging from Prince Harry to Jay-Z and several celebrities being Oscar winners, supermodels, billionaires and European titled heads.

Alexander is straight and in 2012, was married to Misha Nonoo (Meghan Markle good friend) who believed that Alexander was gay when they first met. Their marriage ended in 2016, citing their eager ambitions as the reason.

His father, Jeremy is a top UK dermatologist and his mother, Robyn worked at Oxford University in an administrative role.

He has a younger brother, Charlie Gilkes who is an urbanologist and nightlife entrepreneur.

He converted to Judaism one year before his wedding to his Bahraini-British ex-wife who is Jewish, the reason which he cited as was due to his love for her.

He has auctioned for Elton John’s AIDS Foundation and Madonna’s Raising Malawi.

He was the youngest executive at LVMH before he left and became an auctioneer at Phillips de Pury & Company.

He is a board member of NY Arts Academy.