Compare your height to Lucila Sola

Who is Lucila Sola?

The beautiful Lucila Solá is a stunning Argentinean ex-model and prominent television and film actress.

She grew up in her birthplace of Buenos Aires, modelling for designer fashion houses before moving to New York when she was 20 years old to continue to push her modelling career in United States.

Her screen break however came when she was 27 years old, making her acting debut in the 2003 film, Pride and Prejudice which she has now become famous for.

Her most notable work until date is her role in 2003’s Pride and Prejudice but also delivered an outstanding performance in Un Buen Dia in 2010. Other worthy mentions include Kirstie in 2014, Moving McAllister in 2007 as well as Modern Family in 2015, The Cleaner in 2009, Political Animals in 2012.

Lucila is straight and is famous in the media hive for dating Hollywood legend Al Pacino. Their relationship had begun in 2009 and they had split in 2015 for short time, but in 2018 they finished their romance once and for all.

Prior to this, she was conjugally joined to Maximo Morrone in 1997 but divorced in 2006.

Her father is Federico Polak who used to be a spokesman for late president of Argentina while her mother is Mariana Skulj.

She has 2 siblings who are Federico Carlos Polak and sister Micaela Polak.

With her ex-husband, she is the mother of Camila Morrone.

Lucila has continued to hold steady in the faith she was brought up in which is being Roman Catholic.

In 2016, she was cast in a lead role in a movie titled Resentimental that also starred her companion, Al Pacino. 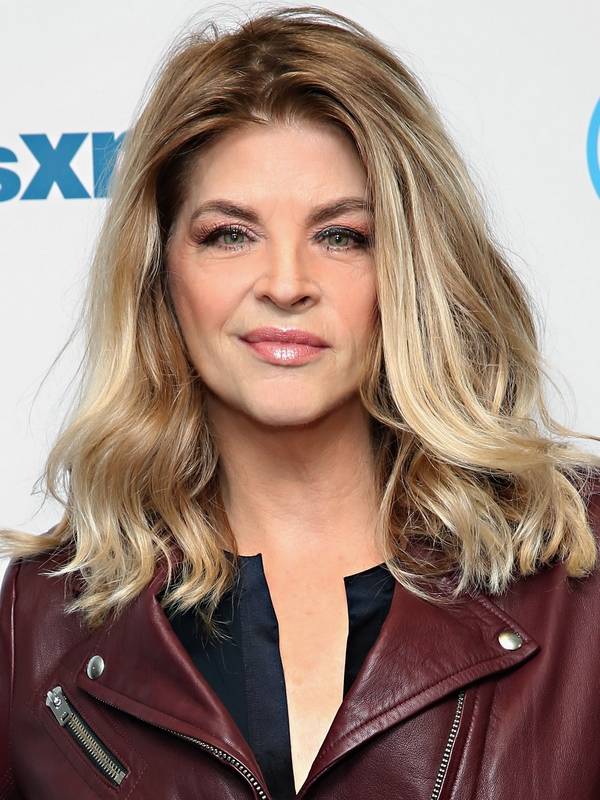