Compare your height to Ryan Adams

Who is Ryan Adams?

Ryan Adams is a brilliant American singer, songwriter and producer of folk rock music. He can play several instruments and also writes poetry on the side.

He started writing limericks and short stories when he was 8. He was presented with an electric guitar by his mum and stepdad and learnt how play before joining Blank Label.

He dropped out of high school in 10th grade and started The Patty Duke Syndrome with his friend, performing at local bars.

Before going on his prolific run as a lone singer, he was a member of alternative rock band, Whiskeytown, realizing 3 albums including Faithless Street in 1995.

With songs such as New York, New York, his first 2 solo albums, Heartbreaker in 2000 and Gold in 2001 are highly rated critically.

Ryan is straight and is renowned for his 2009 marriage to Mandy Moore that ended in 2016 and soon started dating Megan Butterworth months after.

He dated Jessica Joffe for 6 years from 2000 and he was alleged to have been dating Emily Kinney in 2015.

He has also been with Catherine Popper, Parker Posey and Leona Naess.

He is the second child of Robert and Susan Adams. He has an elder brother and littler sister.

In 2008, he suggested he was converting to Judaism by writing on his blog that he is not Catholic or Baptist but switching to an older religion that seems to respect God as to fear Him and not understand Him.

He is a sufferer from Ménière’s disease and tinnitus.

Fans at his shows are advised not to abstain from taking flash photos of him.

His self-titled 2014 album was nominated for best rock album at the 2015 Grammys. 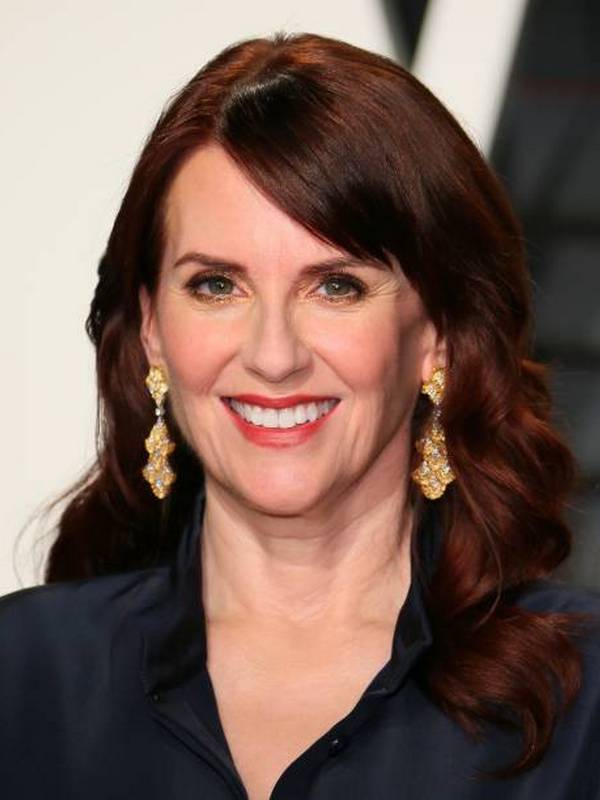