Compare your height to K. Michelle

Who is K. Michelle?

As a little child, she learnt how to play the piano and the guitar and was also tutored on voice training. She was on a music scholarship while she attended Florida A&M University which she won by yodelling at her audition.

The songs Fakin’'It with Missy Elliot and I Just Can't Do This are examples of what K. Michelle is known for.

Her first record Rebellious Soul in 2013 peaked at 2nd spot on Billboard 200 as well as her 3rd album More Issues Than Vogue in 2016.

Asides music, she is also a star of K. Michelle: My Life and Love & Hip Hop: Atlanta.

K. is straight but admits she was bisexual for a little while. She dated Brian Bowman while in FAMU who became the father of her child.

She was in an abusive relationship with Mickey Wright a.k.a Memphitz while at Jive Records.

She is now engaged to dentist Kastan Sims whom she has been friends with since high school.

She has a teenage son called Chase. At the time of this report, she is expecting girl twins with Kastan through a surrogate and decided to name them Rainbow and Risa.

She has a sister named Shalar Pate.

K. is a Christian and believes in God but is not the religious type.

She created some controversy one time when it was discovered she had silicone implants in her butt and later removed them.

She has the words “Leave Me Alone” tattooed on the back of her neck. 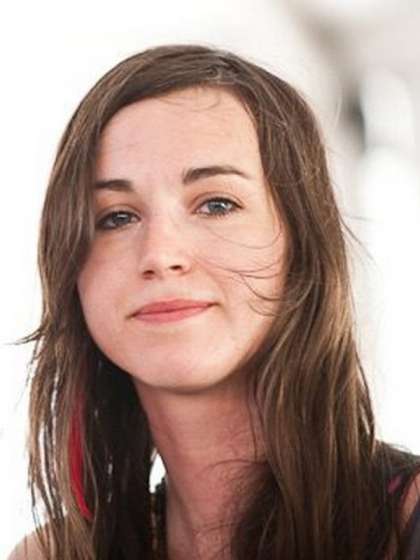