Compare your height to Tameka Harris

Who is Tameka Harris?

Tameka Harris (nee Cottle) is an American television celebrity who made fame by being a singer and songwriter. She is nicknamed Tiny because of her diminutive stature.

She joined the R&B group Xscape when she was 17 years old, her music career had kicked off.

She is most famous for her marriage to T.I. and also the reality TV series, T.I. & Tiny: The Family Hustle airing since 2011.

She is also famed for being part of the 4-girl R&B group, Xscape alongside Kandi Burruss.

In 2009, she starred in her reality TV series Tiny and Toya and released her debut solo song What The Fuck You Gon Do? in 2014.

Tameka is straight and has been married to rapper Tip “T.I” Harris from 2010 (filed for divorce in 2016, but still is married) after they had been dating since 2000.

Prior to that, she had dated rapper Tupac Shakur and had also been in a relationship with Zonnie "Zeboe" Pullins as well as bearing a child for him.

Tiny is the daughter of Charles Pope and Dianne Cottle.

She is the mother of King, Major Philant and Heiress with Tip and Zonique from a past relationship.

She is the stepmother to Domani, Messiah and Deyjah due to her marriage to T.I.

She won a Grammy award for co-writing TLC’s hit song No Scrubs and is credited for Ed Sheeran’s Shape of You.

In 2010, she and her husband were arrested after a stop & search that found them to be possessing ecstasy pills in their car. 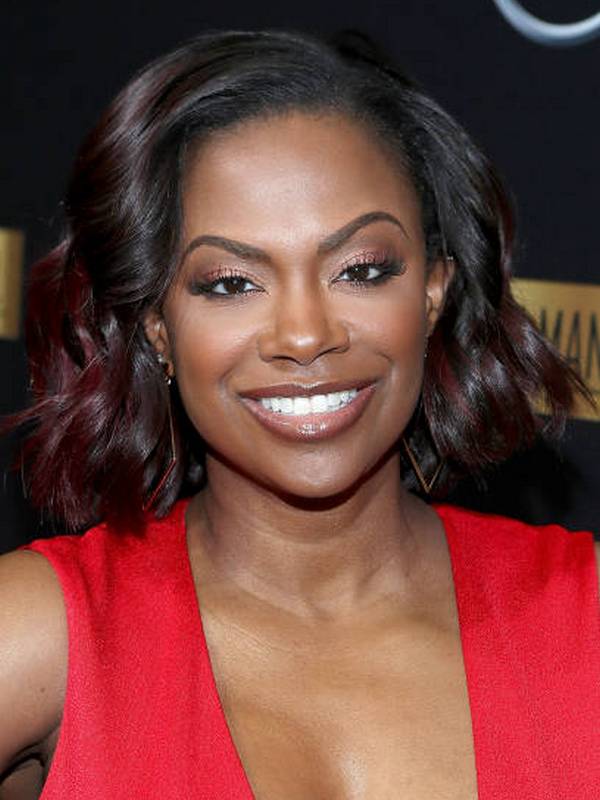