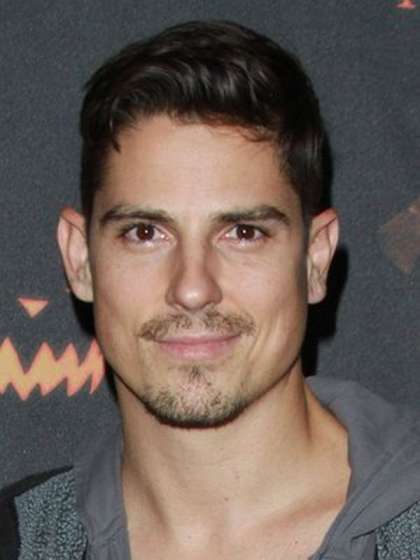 Compare your height to Sean Faris

Who is Sean Faris?

Sean got his initial exposure to fame in his preteen year through modelling.

By 2001 he branched into acting with roles in 4 episodes of the series Undressed as well as the movie Twisted.

Over the years, Sean has attained one of the most recognition of his career through the movie Never Back Down. His impeccable portrayal of the Jake Tyler character earned him an MTV Movie Award.

He was also one of the main characters in the teen drama series, Life As We Know It.

Sean is straight. For about a year beginning from 2007, Sean was romantically involved with the well-known actress Amber Heard.

After they split up, he moved on to yet another actress Breanne Racano but that relationship did not also pass the test of time.

In 2017, there was an addition to his family as he tied the knot with stunning actress Cherie Jimenez.

His parents are Katherine Miller and Warren Stephen Faris.

Sean is not very outspoken when it comes to his beliefs, however, he seems to have some connection to Christianity but his denomination remains unknown.

Sean was launched into movie production in 2011 as he was the executive producer for the movie Free Runner.
Most recently, he portrays the Jack character in the movie Gangster Land as well as Levi in the television film titled An Uncommon Grace.
You can see him in TV series Pretty Little Liars. 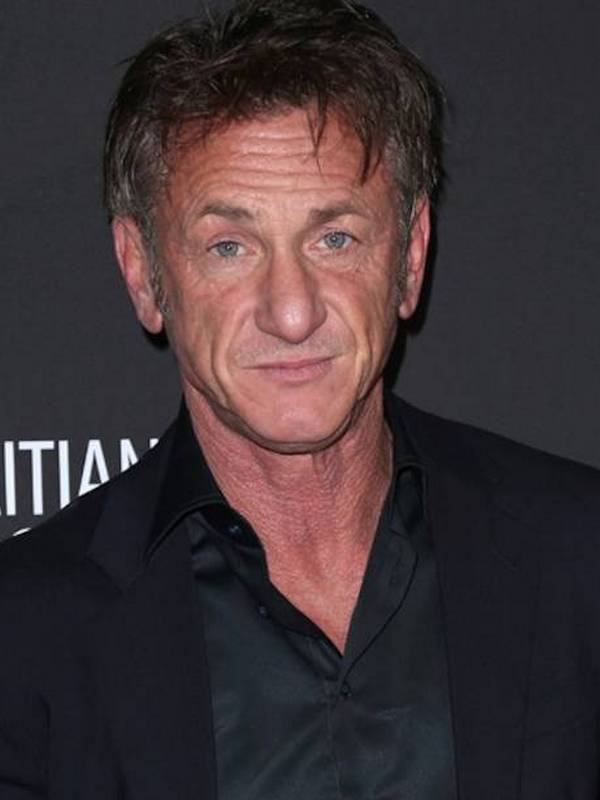