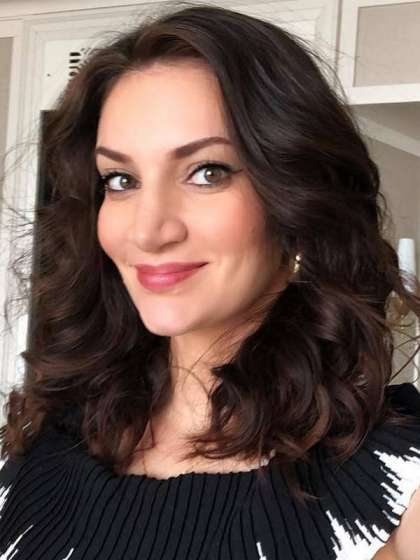 Compare your height to Sophie Brussaux

Who is Sophie Brussaux?

Sophie Brussaux is a retired French adult glamour/entertainment star who has become even more popular due to her associations with rap star Drake. She has featured in several glamour magazines and music videos.

She attended Bordeaux International School as a teenager before going to a French institute to study International Business & Finance and French literature.

After she was done with education, she relocated to America in pursuit of a modelling career.

She is best known now as Drake’s baby mama. Before then, she was an adult-film actress. She is now an accomplished artist, painting under the name Sophie B, whose pop lifestyle-inspired paintings have been exhibited in art galleries in New York, London and Milan.

Sophie is straight and most famously had a brief relationship with Drake in January of 2017. She has also been seen hanging out with basketball players James Harden in 2012 and Iman Shumpert in 2011.

It is rumored she had an encounter with ASAP Rocky in February 2017.

Although their names have been withheld, Rosee has a close relationship with her parents and siblings as they were present for her baby shower. She is the mother of Adonis born in October 2017.

Sophie is reportedly a Christian.

Her moniker is Rosee Divine.

Her favorite movies and series are Game of Thrones, all Harry Potter films and Lord of the Rings.

She is also very active on her social media accounts and her various websites.