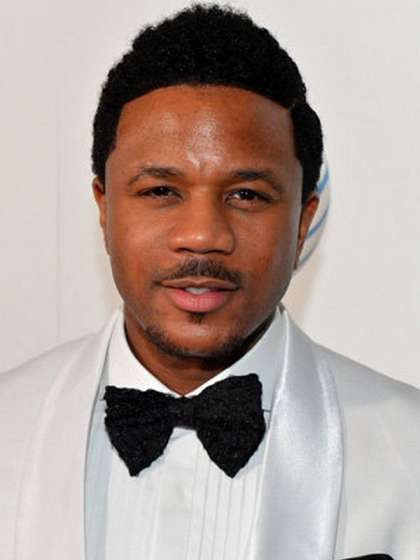 Compare your height to Hosea Chanchez

Hosea Chanchez is a multi-talented American actor that has attained much fame for featuring in various Black Entertainment Television series.

Getting a head start in his career right after high school, Hosea got an opportunity to feature in the television series titled For Your Love.

Not until 2010 did he branch into movie acting as he played the Ricky character in The Cost Of Heaven.

His acting career was boosted in 2006 after his first appearance in the comedy series The Game. Hosea eventually continued to appear in the series for 9 years.

All through his career, he has attained the most recognition for flawlessly acting as David in the movie Let The Church Say Amen.

Hosea is straight. For about 3 years beginning from 2009, he was married to the model and television host Tika Sumpter.

Right after their union ended, he moved on to date Francia Raisa.

Earlier on, he had been romantically linked with various iconic American celebrities such as Drew Sidora, Meagan Good, Serena Williams and Eva Marcille.

Hosea has effectively kept his family members out of the prying eyes of the public, therefore neither his parents nor siblings are known. Still we know that he has a son.

When it comes to his beliefs, Hosea is not very outspoken. However, he seems to have faith in the Christian God.

Hosea is a Sidney Lanier High School alum.
Before his acting career kicked off, Hosea used to work as a car salesman.
He acted in the procedural series Major Crimes.
On Reddit he said that his shoe size is US11.5.