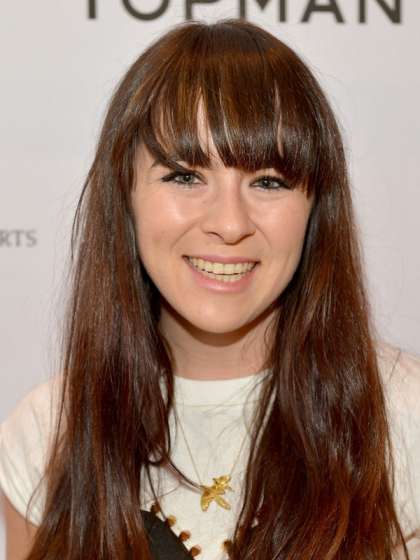 Compare your height to Madeline Fuhrman

Who is Madeline Fuhrman?

Madeline Fuhrman is an American singer and songwriter.

At an early age, Madeline began singing at her community theatre. Nevertheless, she only considered music as a career during her time in France as she sang at the Marché des Lices.

Aside from being known as Isabelle Fuhrman's sister, Madeline has made a name for herself with the single Fragile which was released in 2013. Madeline has also attained much recognition for her first single Should Have Known.

There is currently no confirmation concerning Madeline's sexual orientation as her previous relationships have been kept away from the limelight.

Her mother Elina Fuhrman is a very accomplished wellness activist, author and journalist.

Madeline is not open about her religious belief. Therefore, we cannot adequately confirm what religion she is associated with or the personal convictions she upholds.

Madeline considers Adele her inspiration when it comes to singing while she holds Jessie J in a very high esteem as a songwriter. (Source: huffingtonpost.com, 26/07/2012)

While in high school, Madeline contested in her school's Battle Of The Band where she performed as a one-woman band.
Madeline had to put her education on hold for 2 years in order to pursue her musical career. In order to record an EP, she started a Kickstarter campaign in 2012 with a 20,000 dollars goal. (Source: kickstarter.com)