Compare your height to Perrie Edwards

Who is Perrie Edwards?

Perrie Edwards is a British singer.

In 2011, she became a member Little Mix after auditioning for the X-factor.

Perrie has received the most acknowledgement through her involvement with the band Little Mix as they emerged the winners of the UK X-Factor season 8 in 2011.

Perrie is straight. In 2012, she began dating the One Direction star Zayn Malik. Their cute relationship continued to grow and they got engaged in 2013. Nevertheless, their four-year relationship fell apart in 2015 while they were still making wedding plans. (Source: cosmopolitan, 28/10/2016)

In 2016, she moved on and began dating the professional football player Alex Oxlade-Chamberlain.

Perrie has one brother and a half-sister.

Perrie is a Christian. Though we cannot confirm what denomination she belongs to or how devoted she is, Perrie attended a Catholic primary school in South Shields.

When she was a child, she underwent various operations that left a permanent scar on her abdomen. (Source: celebsnow.co.uk, 22/07/2016)

Her fellow Little Mix members refer to Perrie as the Hippy Mix because she is the laziest among them and is not an early bird.

Perrie can also make an impressive bleating sound; this is considered her party trick.

The well-known singer and producer Steve Perry is the source of her musical inspiration. (Source: glamourmagazine.co.uk)

She has won a Brit Award, 3 Glamour Awards under the Little Mix group. 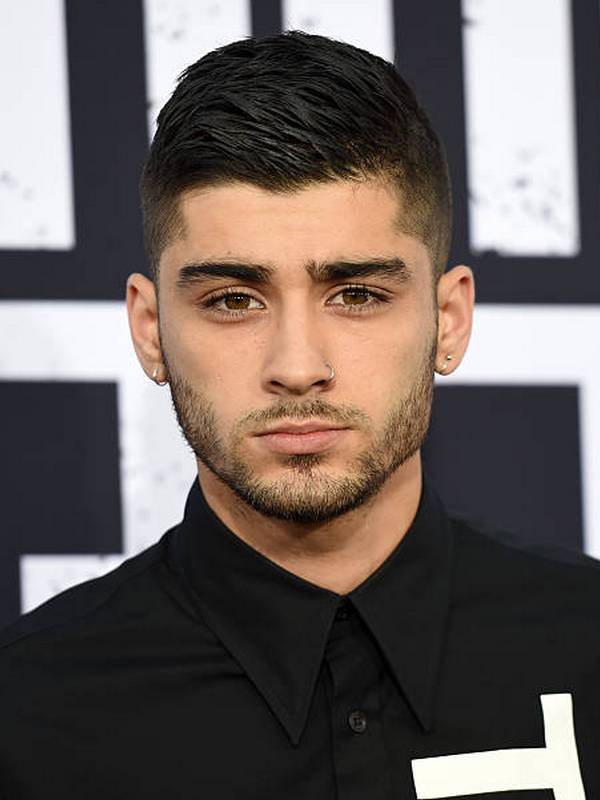