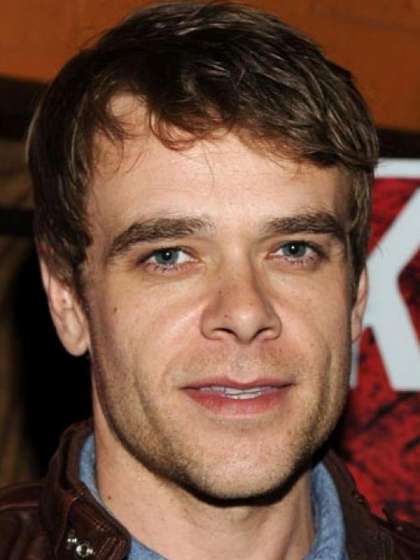 Compare your height to Nick Stahl

Who is Nick Stahl?

Nicholas Stahl is a talented American actor who has shown excellent performances in both movies and television series, giving us memorable moments down the years.

After watching a play with his mother, 4-year old Nick declared to her that he wants to become an actor. He gained some experience growing up by featuring in neighborhood plays and TV adverts.

His dream finally came through when he was cast for Stranger at My Door in 1991.

An unforgettable act in 1993’s The Man Without a Face earned him a handful of credit and he confirmed his talent with roles such as playing John Connor in Terminator 3: Rise of the Machines in 2003 and as Yellow Bastard in Sin City in 2005.

Born as the only boy to William and Donna, he has Emily and Bonny as his sisters.

His marriage to Rose produced a daughter, Marlo.

There is no information to suggest what religion Nick practices or his beliefs.

He was arrested for meth possession in 2012 and he checked himself into rehab for addiction and alcohol abuse.

In 2017, he took an acting hiatus to focus on himself, family and abstinence.