Compare your height to Dave Navarro

Who is Dave Navarro?

Dave Navarro is an excellent singer and songwriter of hard rock and alternative music. He is known as one of the very top phenomenal guitar players in America.

He started playing the piano when he was 7 but switched his focus to the guitar his father bought for him at a garage sale when he was 11. During high school, he met Stephen Perkins and together, they formed Dizastre, performing at local clubs for a short while.

He became a member of Jane’s Addiction in 1986 and in an on-and-off career that spans almost 30 years with the band, has 8 albums. Asides having an album each with other bands such as Red Hot Chilli Pepper and Deconstruction, he has 2 solo albums which are Rhimorse in 1995 and Trust No One in 2001.

Dave is straight. He has been involved with more than 40 women in his life including Monet Mazur.

Before his marital union to Carmen Electra in 2003 broke down 4 years later, he had been wedded to Rhian Gittins for a short while in 1994 and Tania Goddard between 1990 and 1992.

He is currently with Andrea Tantaros since 2015.

He is the only child of James Raul and Constance.

His mother and aunt were victims of Constance’s disgruntled ex’s home invasion and manslaughter in 1983.

He does not have any children.

Dave is agnostic. Although, he says he is non-religious, he seems to be very conversant with verses in the Bible.

His mother’s murderer was finally found in 1991 after he appeared on an episode of America’s Most Wanted. 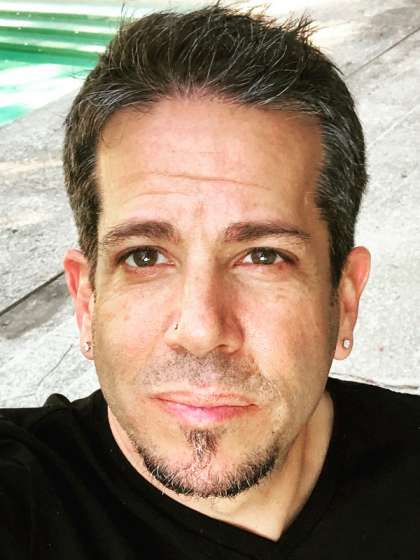